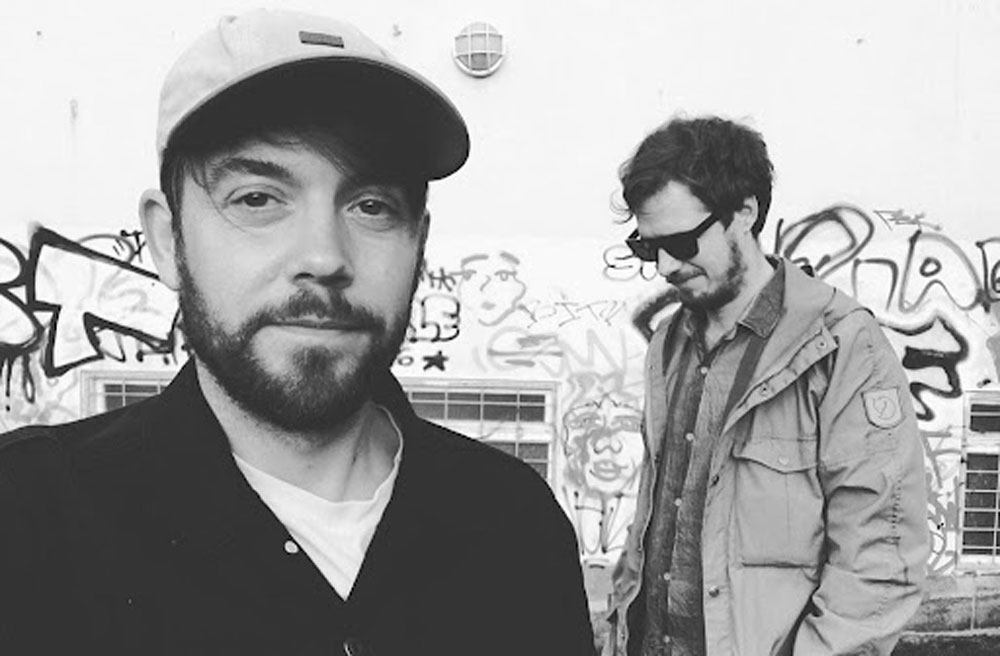 Cosmic disco, electropop, vocoder-gospel… how would you describe the Swedish duo CYAMO?

The two-man band was formed a couple years ago when two long time friends (Per-Olof Stjärnered and Mathias Engwall) started collaborating together in Gothenburg, Sweden. After playing in a couple different indie bands, they wanted to create something new. So they took their love of Norwegian space disco, french touch, and funk and created CYAMO.

Their first single Alright was released in 2019 and was followed by several singles and an EP. Now the Swedish duo are back with a brand new single called “Anywhere You Go.”

For a long time, “Anywhere You Go” was an instrumental song that CYAMO struggled to get right. So, the duo let it rest. When they listened to the song again after a long pause, the idea arose to keep the theme, but at the same time write a pop song around it. And from there on they knew the song’s direction.

“It has everything a CYAMO song should have – a big chorus, a beat that makes you want to dance, and a melancholy vibe,” says Mathias Engwall. “And of course a lot of Moog synths.”

“Lyrically, Anywhere You Go is one of the lighter songs on the album,” continues Stjärnered. “Love can affect you in many different ways. Sometimes it gives direction to your life and you know, at least for the moment, where you want to go and with whom.”