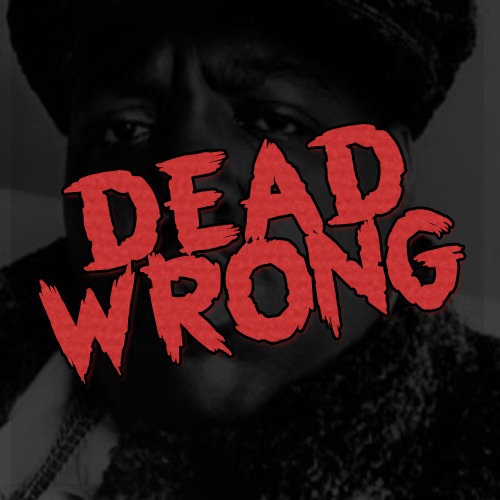 CAIUS joins forces with Danish vocalist Neigh to create a soulful Chill House gem
Modeselektor's label, Monkeytown Records celebrates 10 years
Enter the weird and wonderful world of Moldovan producer: Serge Bulat
Big House remix of INNA's track "Iguana"
New single from Kraak & Smaak: "I'll Be Loving You"
Sampa The Great: The Return
With "What if", The Murlocs Could Be On The Cusp of Breaking Through – No Gizzard or Wizard Required
Throwback Thursday: The Stone Roses
LA-based percussionist and producer Te'Amir takes you on a journey with his album "Abyssinia & Abyss...